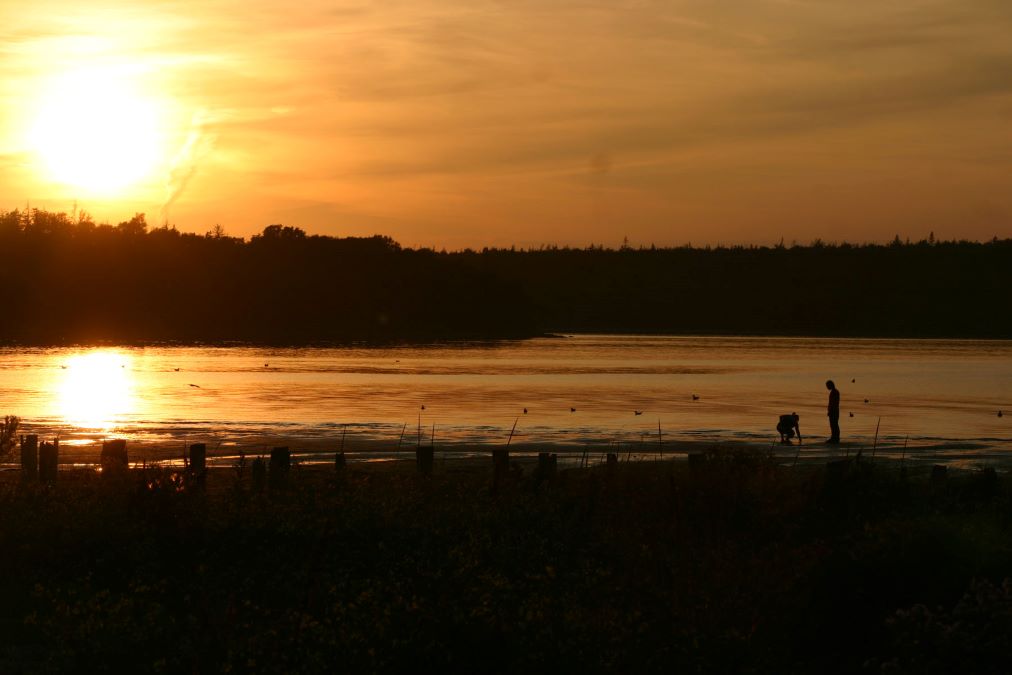 When I first began my journey into simplicity, I also began to notice - simply by default and in the course of research - how others defined minimalism, how they existed and lived minimally, their reasons for doing so, their philosophies, their outcomes.

I truly enjoyed reading all of the many stories I came across about the benefits of reducing; the stories on how minimizing is better for the environment, decreases stress, increases family time. I especially liked those stories I came across about people who gave up lucrative careers and busy parenting/working lifestyles in order to simplify; those people who, in the course of their own journeys, completely and personally managed to redefine the meaning of rich.

Those stories are the brilliant ones.  Those stories were the ones that helped to inspire my own decision to downsize and simplify.

Unfortunately, those types of resources too often take a backseat to all of the information currently out there that revolves around stuff: trying to understand the current societal need to have stuff, how and where to physically get rid of stuff, or - paradoxically - how to buy more cool stuff so that you can organize the stuff you already have so it's not cluttery stuff.

There are actually people out there writing books that teach the modern and materialistic hordes of hoarders how to de-clutter and downsize.  There are certified professional organizers, for cripies sake...people who make money to go into other peoples' homes and organize stuff.  Who knew?  And who certifies these professionals? I didn't know that it was even a thing - profession - until I started writing about my own journey.

And there is a gazillion dollar (I'm not really interested in the exact $$$ amount, so excuse the use of exaggeration to get my point across) worldwide storage industry dedicated to renting space to people who don't want the stuff they have anymore but apparently think they might want it in future.

If ever there was evidence that the world is going mad...

I can't say I blame the people who write such books, or do such work, or open such businesses.

I do, however, in that small judgey part of myself that often doesn't truly understand the world and other people, blame those who feel the need to buy such books, hire such resources, and support such businesses.  Maybe simple living has truly changed me, because I can no longer, for the life of me, understand (maybe remember?) how it can be considered so difficult and complicated, for so many people, to get rid of the stuff they don't need or want.

Seriously, if you've truly decided to simplify and downsize, just do it.  You don't need a book to tell you what to do or how to do it. Just take a breath and use common sense.

On second thought, if a book will help, please read mine.  It's simple, appropriately minimal, doesn't patronize and drone on about the obvious (I mean, we all already know about thrift shops, recycling, charities, and yard sales)....and is included below in this blog post - absolutely free:

Buy a tiny (or smaller) house, in a place you truly enjoy being.
Get rid of the stuff you don't need.
Don't ever again buy any more stuff unless you truly need it.
Now...go outside, take a walk on the beach at dusk (see above photo for inspiration) .
It really is that simple.
The end.
Share on Facebook Share on Twitter