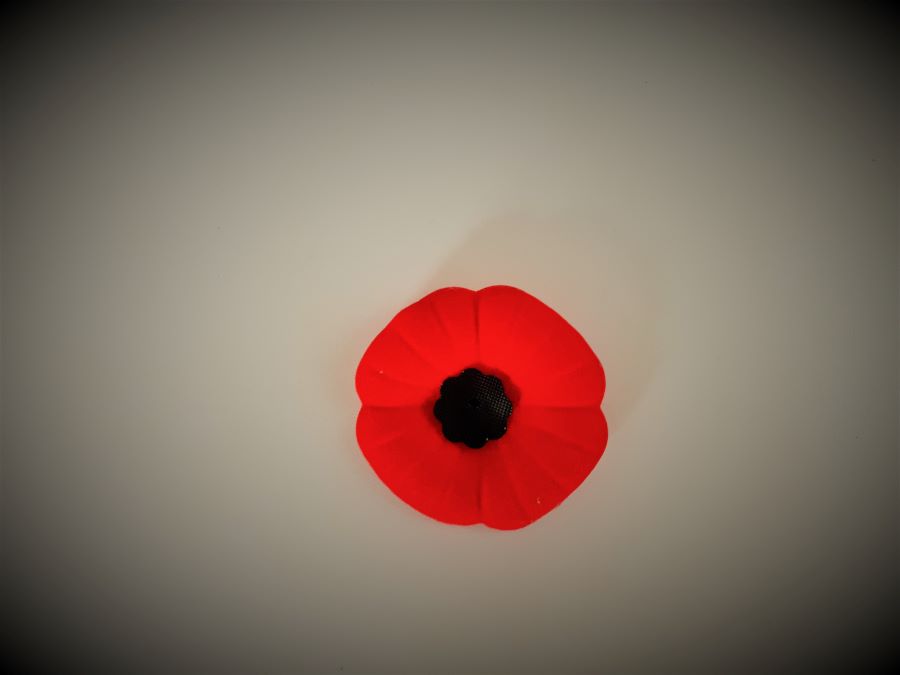 A few moments ago, I watched the crowds in Ottawa gather at the National War Memorial.  I listened to this year’s Silver Cross Mother speak of her loss. I stood for two minutes in silence, and saw the memories of war cross over the faces of elderly veterans as they did the same.

I listened to a trumpet ring out the Last Post.

When the camera began to focus in on the politicians who were at the ceremony, however, and when the television commentator began to speak of all the “dignitaries” present, I left the living room.

Yes, I watched Remembrance Day ceremonies from my home today…just as I’ve done for the last three years.

Before I get into why I choose to stay home, I just want to say that I know we need a national armed force. While the wishful idealist in me would like to think about rainbows and puppies and world peace, the realist in me knows that a standing force, simply for the strength it provides as a deterrent to others who could harm us, is necessary in this world. And while I do wish that the powers that be would commit our forces to more “national guard” type duties than international conflict and fighting, I don’t have much say in the matter.

I’m not lazy, nor am I disabled to the point that I can’t physically get to a cenotaph somewhere….and I’m certainly not out of touch with , uncaring and dismissive of, or ignorant to what war can do…has done.

It’s just that, at some point, the sight of certain “dignitaries”- politicians, bureaucrats with fancy titles - posing for their high profile event photo-ops began to just make me angry….and so it is just better for me to watch such events in a way that allows me to pause screen and fast forward, or simply switch off, when the images of those who so trigger my anger appear.

I wish, truly, that I could be a bigger person than I currently seem to be; that I could look past my angst long enough to attend…because I do know that Remembrance Day is about remembering, about honouring our veterans and the fallen, and about reflecting on the lessons that we can learn from their stories, struggles, and loss.  I look at the older veterans who turn up and  know I have no excuse, and yet I also know my anger has no place there.

Maybe one day I’ll get over myself.

No, I know my absence can never be truly justified.  I also know that my history - as a Nursing Officer who left the Canadian Forces in tatters after 18 years of service - may cloud my opinions on this issue.

But please, for those who may judge me for not attending these ceremonies in person…know that I remember.

He is currently in military university, one year and a bit away from entering active duty.

I remember a young man who screamed as his wounds - caused by oil burns after a military vehicle crashed and rolled somewhere in the former Yugoslavia- were debrided daily.

I remember a woman with an unrelenting bone infection that could not be explained in the aftermath of the Gulf War. I also remember helplessly massaging the muscles of a man who experienced horrible nightly - and also unexplainable - spasms after serving in that same conflict.

I also remember talking with one soldier who, despite having lost his vision and much of his brain in a convoy accident, somehow managed to converse and even hold onto a rather quirky sense of humour.

I guess it just seems to me that, if politicians actually did ever listen and learn and remember, as they always say they do in their Remembrance Day interviews and sound bites, I would not now have those memories lodged in my head.

And maybe that is the answer to the problem that is war.

Give those with the power to call for it – those who have the authority to send out others to fight their battles for them - something to actually remember.

If a global leader calls for battle, require that he or she actually lead the charge; be there when the bullets and bodies fly and the bombs go boom.

If a commander sends in troops, knowing that there will likely be deaths, require that he or she is there to literally pick up the pieces; to work in the field hospitals, to hold the hands of those they send to die, as they actually die…without the cameras and the press present, please.

If they actually have something to remember, maybe things will change.

Until they do change (and no, I don’t believe anything is likely to), I don’t know if I will be able to stand the sight of their faces on Remembrance Day…

and so, I will continue to remember in my own way.