My deep respect and affection for dogs began with Shadow.

Oh, I'd been around dogs my entire life. Living in the country in remote, rural northern Ontario, there always seemed to be a few family mutts kicking around the property at any given time.  They ran free, came and went, lived, were loved, and died.  Even after I left the woods, I owned other dogs...cared for them and made sure they had good lives.

He wasn't my dog, really...to begin with, at least.

A goofy Golden Retriever, one who had disturbing impulse control issues as a puppy and who eventually grew to be alarmingly big for his breed, Shadow was amalgamated with our family as a result of my often bewildering (to others) habit of "thinking outside of the box".

You see, my eldest son, Connor, went through a tough time in his early teens.  What with dealing with a sick mother, parental divorce, and the usual pressures and stresses of modern high school life, it was as if, one day, he just completely shut down and decided to never again get out of bed.

I did what most parents do, I suppose.  I towed him in to the doctor.  My ex and I agreed to put him on the prescribed medications, got him counselling, paid for tutors.  When we were advised to keep him in school, to keep him in his sports, to maintain his teenage momentum, we did...and yet the depression and anxiety continued to bog Connor down.

So..I simply went with my gut and called a halt to it all. I (my ex, reluctantly, followed my lead here) took him out of school and got him started on a few online courses instead.  I allowed Connor to decide when and what he did and didn’t do, allowed him to set his own pace.

I allowed him to simply rest and be.

And I also – in one last, desperate attempt to get him up, out of bed and back into the light – allowed him to choose a puppy.

He named that puppy Shadow, not only for the Golden Retriever of the same name that appeared in the movie Homeward Bound: The Incredible Journey, but because, in Connor's words...shadows are always by your side. 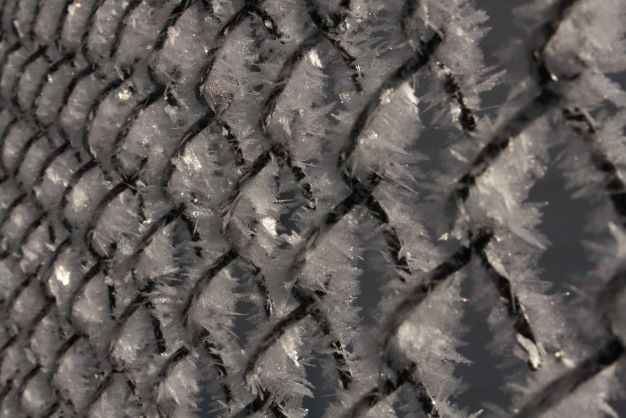