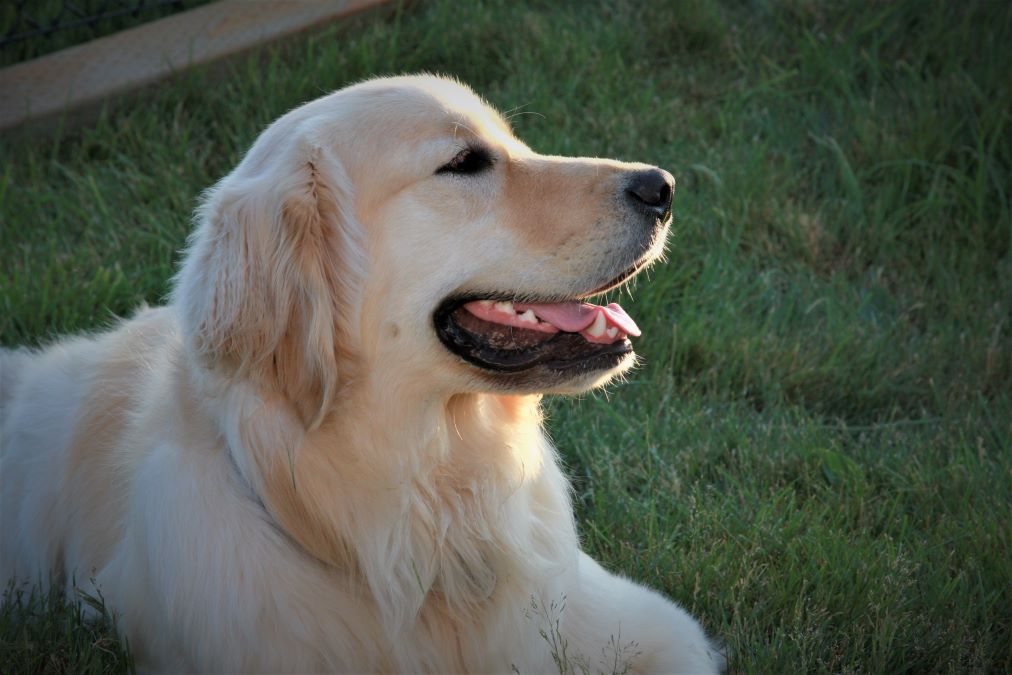 And so, with the story of Shadow written and told, I can now move on to writing about all of those very important lessons that he taught me...

As I stated in an earlier post, I've been around dogs all my life.  It wasn't until I was actually isolated with Shadow out in the middle of nowhere, however; when I actually began talking to him, and relating to him, and paying unswerving attention to him, that I began to worry about what a dog, any dog, was actually thinking and had to say.

Perhaps it was the fact that I had finally grown up; was no longer the self absorbed and confused mess that I was in my younger years.

Perhaps it was because he was the only living being who even remotely knew who I was up in the small village I ran to when life became something I wanted to run away from.

Mostly, I think it's because I finally had the time to do the whole dog guardianship thing the way it is really meant to be done.

I had time. For the first time since my childhood, I had time.

And so, I watched.  I began to take note of Shadow's behaviours in different scenarios, began to try to figure out what motivated him, what he liked, what made him nervous. I took note of how his body moved, bristled, postured; the sounds he made.  As time passed, because I took the time to learn his language, everything about the dog/human relationship in our home became less stressful, more enjoyable .  We developed our own rhythm, our own particular schedule.

I also talked to Shadow...more than most would consider normal, I think.

Even an isolationist like myself can get tired of solitude after awhile, it seems.  The house was big...the silence bigger.  And it was certainly better than talking to myself.

So, I talked to him.

He was a master therapist, Shadow was...using lengthy pauses and questioning looks to keep me talking.  And when the talking was done, he was comfortable just being with me in my quiet.

I've heard it said that silences are never awkward between best friends.

Shadow never actually said a word but he spoke volumes to me in the too short time we were together.

His lessons were easy to grasp...and all I had to do was watch and pay attention.