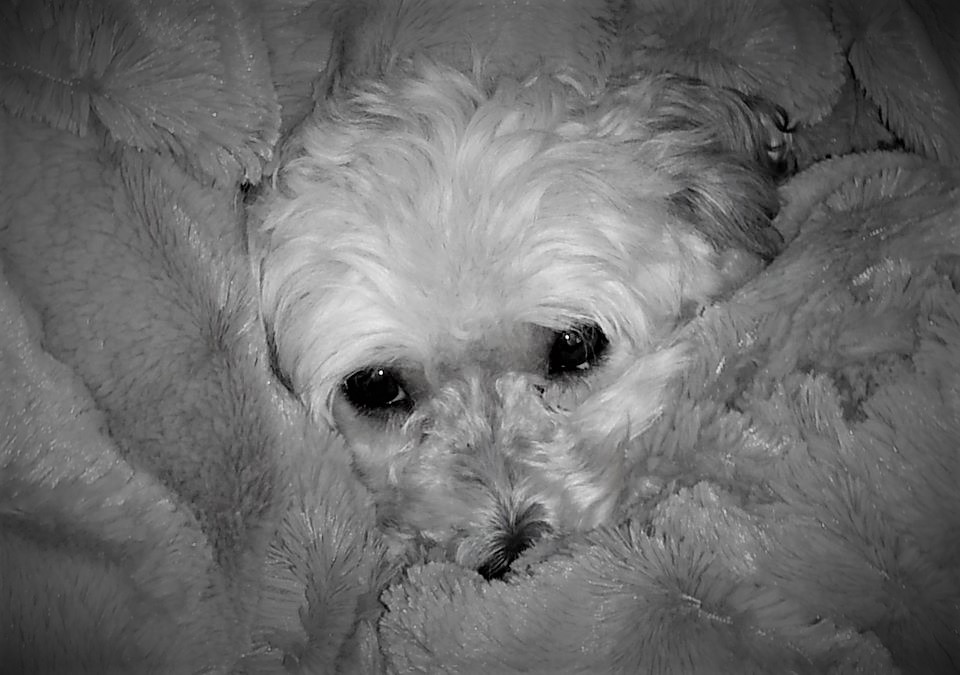 I do, as I mentioned in my last post, believe that dogs, given the chance, can communicate with us...more so than most people, I think, are willing to admit or take the time to understand.

I don't believe that people are deliberately obtuse...nor do I think people are dismissive of their canine friends.  I just believe that, in the world as it currently is, most people simply don't have the time to do things, appreciate things, see things, and enjoy things the way things are meant to be done, appreciated, seen, and enjoyed.

I actually believe (conspiracy theory alert...lol) that current world "influencers" and leaders - social media, big business, politicians, the so-called "elite" - have too many of the "real world" and everyday people out here so busy and intent upon trying to keep up with the Kardashians (who the hell are they, anyway?) - so focused upon striving and pining for unrealistic goals, travel, and possessions - that hardly anyone has time anymore to pay attention to what is going on in their own very realistic lives.

I was there once. I once wanted all those things, that travel, that stuff.

It took a major illness and life upheaval (details on which can be found in former blog posts) to make me reject most of the societal norms and expectations I had been so intent upon living up to. I had to lose my career, my husband, my direction - I isolated myself from the world - before I actually had the time to pay attention to all the important things in life that I had somehow lost sight of.

It was in that isolation - it was in that new time-rich reality - that I finally had the opportunity to listen to what my dogs had to say.

Up until now, I have, unfairly, focused upon my larger-than-life Golden boys.  There is, however, another wee presence in my life.  She casts a much smaller shadow than her deceased brother did, and that her current brother does. And yet, she has a voice, too.  Although she speaks the same language that Shadow did and Sam does, she speaks in an entirely different dialect; with a much different accent.

She is quieter; older, wiser.  If startled or abruptly awakened, she can be rather bitchy; she can bite.  Whereas my Golden boy leans in, she leans away, needs more space. But she is the one, more than any other dog I've had, that has taught me the need to respect each dog as an individual, to never pigeon-hole, generalize or apply the same societal standards of "perfectly behaved, perfectly trained" to all dogs.

She is my Molly, and she may be small and quiet, but - as I've only found out since I've had the time to listen to her - she too has some really interesting things to say.