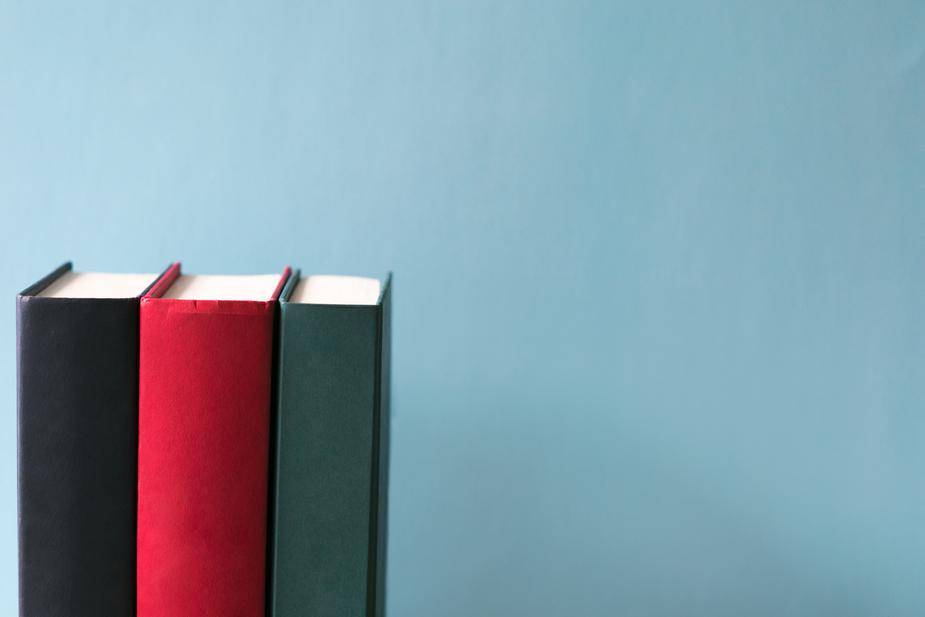 So, I've talked about how I don't watch or read things that make me feel gross, scared, stupid, or helpless.   I've written about how I fast forward through, or flip pages past, graphic sex scenes, and how I scroll past or fast forward through news that doesn't affect me or that I can do nothing about; how I limit my non-writing and other necessary (banking, working) screen time as much as possible.

There was a time that I didn't give any of this minimizing and information overload stuff a second thought...back before my strokes, when I was running around with my hair on fire through life like I see so many other people doing these days.  If the person I was then were to read my current blog, I know that she would think the same way I imagine many of you do as you read through my posts...OMG, lighten up, girl...you're too serious, you're overthinking, you're so out of touch.

That person I was then would, I have no doubt, consider the person I am now to be pretty lame. I mean, come on, seriously?...Little House on the Prairie?

But it's true...I now often wish we could return to simpler times, because I don't believe the world - perhaps particularly, our North American piece of it - is on a good path, nor do I feel it is moving in anything resembling the right direction.   And, perhaps as a person who is now physically affected by  sensory and information overload,  I wonder more than most just what it will do to everyone if the bombardment continues.

I won 't get into my theories and thoughts on the issue, but I can suggest a few books - all from the 'speculative fiction' genre - that outline quite well where I can imagine things going, should the world continue to "progress" as it has been:

1984 - novel by George Orwell - all about government overreach, repression, and control of the population/speech/history.

If you're a fan of dystopian/speculative fiction, or simply want a good read, I recommend them all.

If you prefer movies, I suggest Idiocracy - a movie/comedy about the progressive and intentional "dumbing down" of society.

And, there is one other movie I'd like to mention here.  It's an older one (1995), and it's one I always tend to think of when I contemplate how far and scary society and innovators (aka, those who often have more money than sense) will push the whole tech/electronics/screens/information deal.  Does anybody remember the movie Johnny Mnemonic?

The "Black Shakes"? (I'll leave it to you to watch it, and find out what that is all about...)

I'll just say that I have fear that our current world is in danger of straying into the fictional realities created by the authors of such books and the producers of such movies.  I, even though it puts me in danger of being an alarmist, think of them as cautionary tales. The fact that I've often complained about feeling 'jittery' and 'shaky' and sick when my own sensitive grey matter has received too much input is probably why I latched onto the "Black Shakes" idea...and have always wondered if we will all start exhibiting illnesses associated by exposure to too many frequencies/too much information/too much visual stimuli.

Maybe I am being overcautious.

All I know is that I have lost a good amount of my brain function, and I feel a wee bit protective about the rest of it.

Besides, if I'm right, I will save my brain from any further damage.  If I'm wrong, no harm is done.

Either way, however, wrong or right, the less time I spend in front of screens and/or focusing on negative things, the more time I'll have for writing, for going outside, for reading, for gardening, for visiting my sister, for walking, for foraging, for sea glass hunting, or for throwing the ball for my Sam...

Seems like a no brainer, so...I think I'll just carry on doing what I'm doing.

Never hurts to err on the side of caution...